Blog
You are here: Home1 / Blog2 / board games3 / Best Party Board Games Reviews

Reviews of the Top 9 Best Party Board Games

You’ve got drinks, chips, helium balloons, and an amazing playlist. The one thing that is missing is an entertaining board game. That’s where the best party board games come in.

Maybe, you might spread out a polka-dotted mat for a game of Twister? Or perhaps test your knowledge of the film industry with a rousing game of Scene It? Or, just play a simple game of Clue.

Whatever you choose, it needs to be super fun. When selecting the perfect board game for your party, you should consider a few things like the number of people involved per round, how engaging the game is, and how long it takes to set up and play.

Here are some good selections: 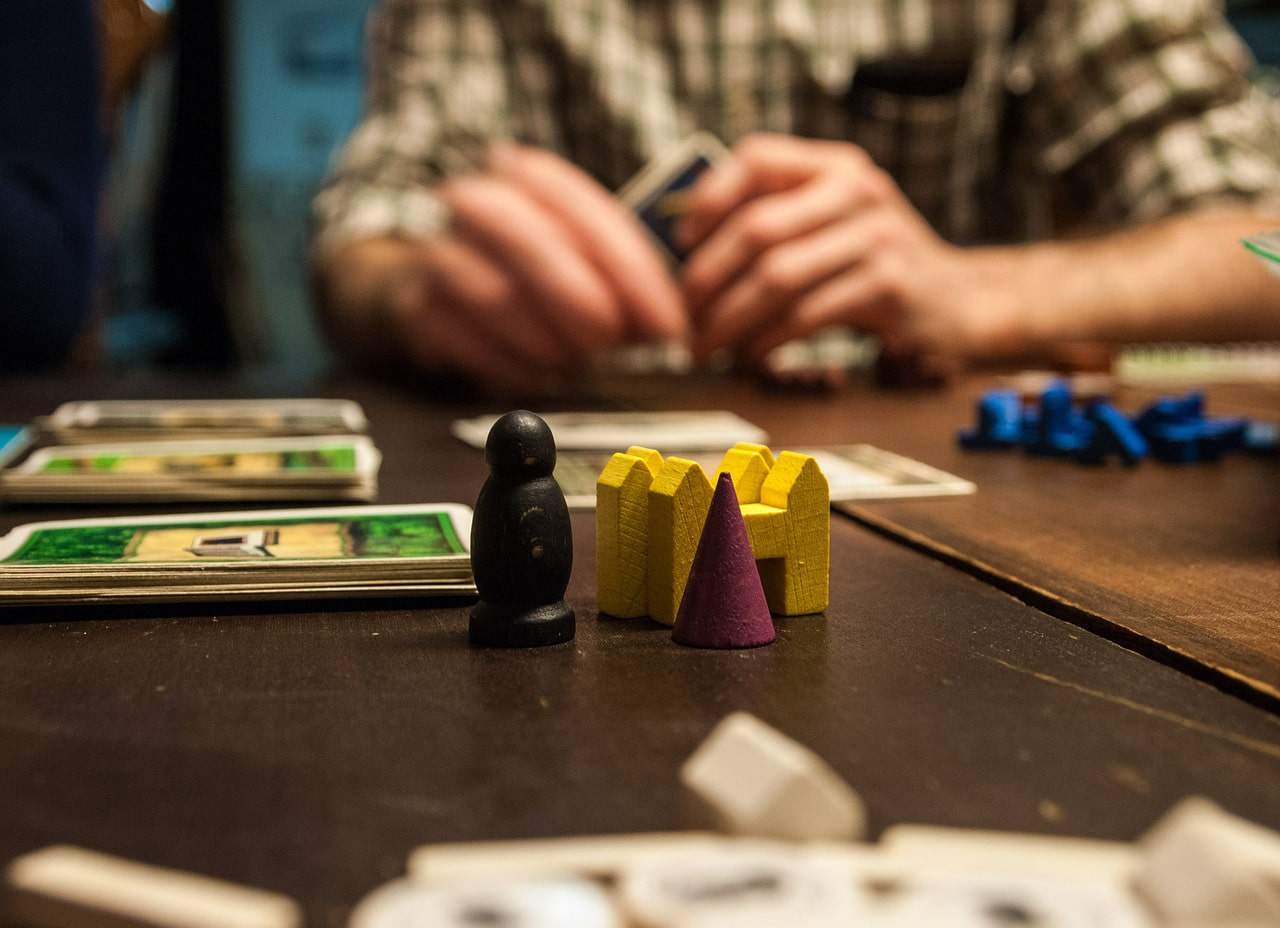 In Codenames, two teams are created. Next, you select a player from each team and try to get the other co-players to come up with words that are corresponding to a color on a small grid without saying a word.

Giving your team the right word clue could make them answer the correct words and earn your team points. But giving them the wrong clue will give the other team a chance to answer on your team’s behalf and you may lose the points. 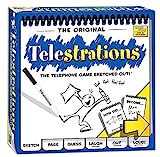 The next of the best party board games is Telestrations. Each player rolls a die and sketches an illustration according to the outcome. A sand timer limits the amount of time spent to draw. When time is up, all players should pass the sketches to the player next to them who must guess what is drawn. The guesses are then passed to the next player who should draw what they see, and so on.

Players describe this game as the “horrible people’s game”. It’s more fun when played in the right environment and with the right people.

It simply involves one player laying down a question card as the rest of the members try to give the right funniest answer they can. 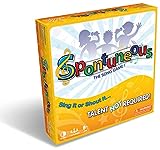 Spontuneous – The Song Game – Sing It or Shout It – Talent NOT…

The objective of this game is to move your avatar to the end of the board before all the other players.

You start by creating a list of words from any song you know. Then, players take turns in figuring out the song. And whoever sings it correctly gets to roll the dice and start moving around the board.

It seems pretty simple but its unpredictability makes it fun and challenging at the same time. We consider this one of the best party board games. 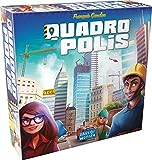 This game can be played by up to four players who take up the role of city planners working on building a city from the ground up.

In the game, you will be required to take turns in assigning out teams of four architects, plan for buildings, and construct them in your metropolitan map. Each building constructed earns you victory points depending on the location and type.

Monopoly is a classic game loved by many. The rules may vary a little bit from one group to another. Nonetheless, you have to roll the dice and move your avatar the same number of spaces as the outcome.

The best part about the game is its predictability – you can end up with hotels, farms, on your friend’s property, or even in jail! 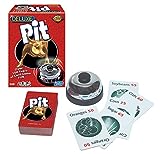 This game involves a lot of player interaction, yelling, and energy. It emulates the trading floor of the stock market. The players act like commodity traders and trade with their opponents.

You should act and move quickly to let everyone know what you are selling or what you are buying. This may involve a lot of yelling and shouting. 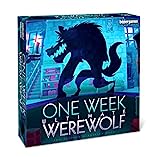 This is a simple board game to learn. And it requires a lot of player interaction.

Each player is assigned a secret role of which one of them is a werewolf. The group has to identify and eliminate the werewolf (hopefully, you are not the werewolf). Different roles have different special abilities to help capture the wolf.

In this game, players take turns playing a card from their hand and placing a chip on the corresponding space on the game board. Once you get five in a row, it’s a Sequence! Each player or team is working to score the five-hand Sequence before their opponents.

Not only is this a fun party game, but with this exciting game play, it can help develop certain STEM skills, such as strategy. Although the game sounds simple, it is actually challenging! It can be played with anywhere from 2 to 12 people. Sequence is meant for players ages seven and older.

In addition to the normal game of Sequence, there are some Wild Cards thrown into the mix that keeps the game interesting. This game is not based on luck, there is a decent amount of strategy involved!

Sequence is a staple to any board game collection, and is excellent to whip out at any party. It’s easy to learn and incredibly entertaining for both young children and adults alike!

Make Your Party Fun with This Party Game Boards 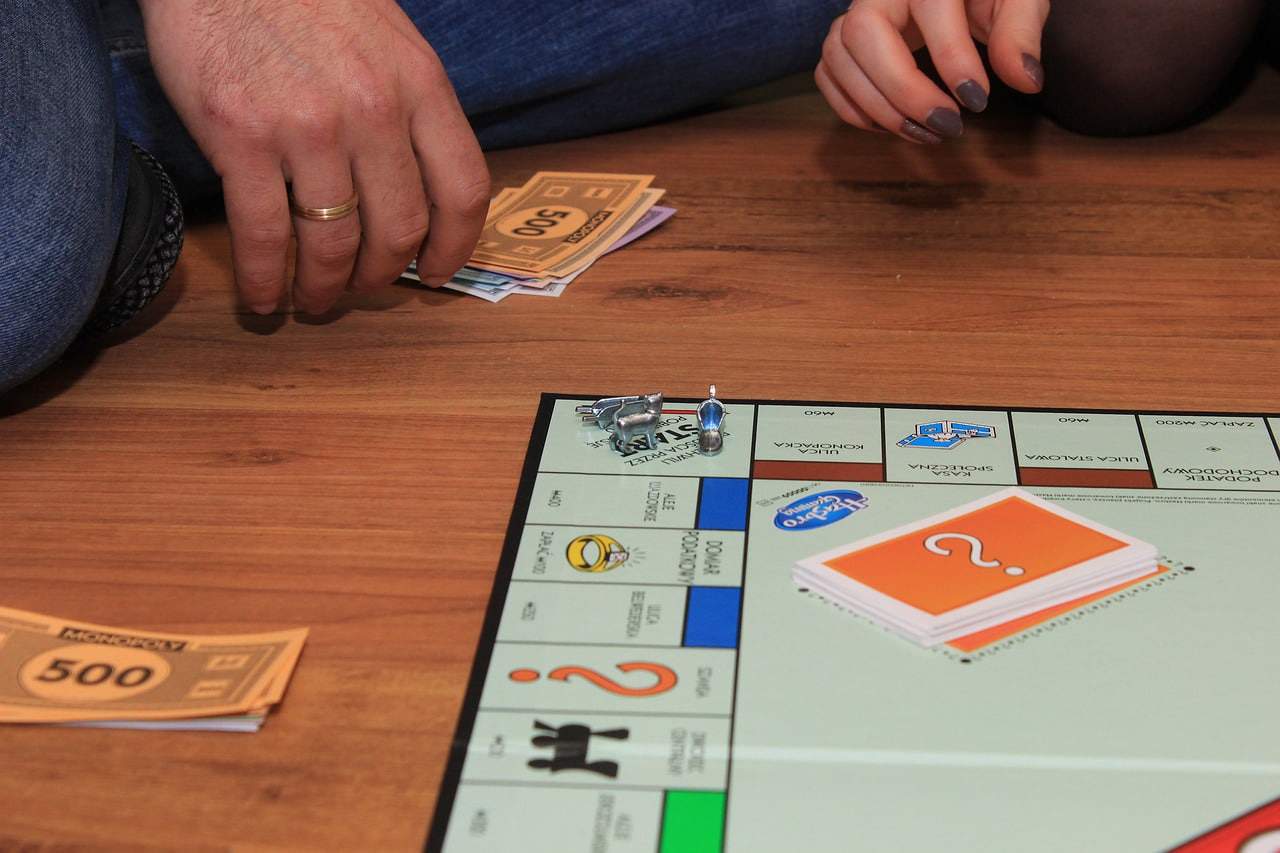 Everyone likes to party in their own different way. You can go for several games above and let people at your party choose what they like.

Keep in mind that the best party board games will vary according to your type of guests, the age bracket, and the number of people at the party. So, choose wisely!