What are the Best Solo Board Games?

You are here: Home1 / What are the Best Solo Board Games?

Many people think finding board games to play solo are hard to come by or nonexistent. However, there’re lots of highly entertaining, revitalizing, fun and challenging solo games out there. Here’re a number you can actually find on Amazon. 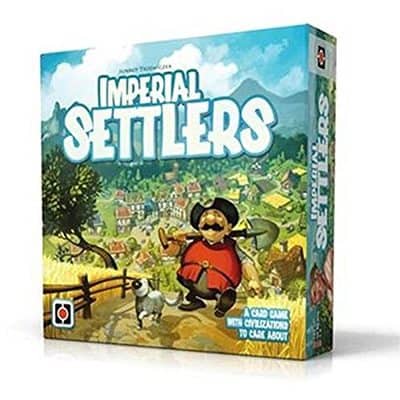 This game can be played by one person to a maximum of four and lasts 45 to 90 minutes.  Ideal for ages 10 and above, it involves different major powers from Japanese, Egyptians, and Barbarians to the Romans moving over to a new discovered world with opportunities and resources. The goal is to expand their empires and boundaries. The game involves a battle for resources as the solo player leads one of the major factions building an empire, placing buildings and sending workers to acquire abilities and resources. The five-round game has players taking a number of actions to conquer enemies, explore new territories, trade resources and build buildings in the process scoring victory points.

This single player game isn’t just fun and unique but also a solo 30-minute adventure. The game has the player helping Robinson to survive and defeat lots of hazards. He’s represented in various behaviors in a card stack. Your task is to improve the card stack. Thereafter, the cards will be collected to give Robinson a perfect chance of victory against terrible pirates. 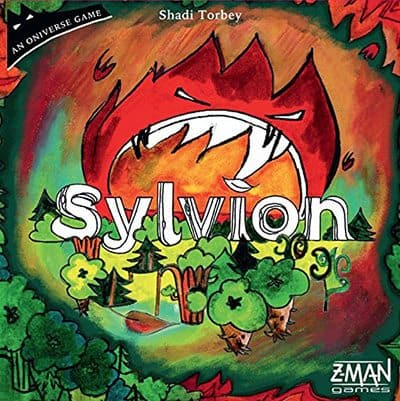 With incredible illustrations this game immerses the player into the Oniverse for 30 minutes. With the Fire Elementals and terrifying Ravage seeking to raze down the Oniverse grand forest, you have the task of heroically stopping this terrible occurrence from ever happening. As you select the cards skillfully you’ll be building the strongest Defender deck. Making some sacrifice for the future even as you build tower defense and deck will probably be a part of your solo plan.

Lord of the Rings Card Game 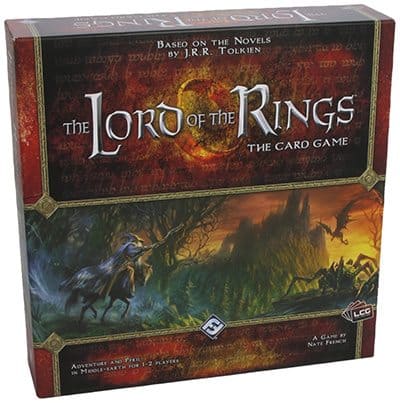 This 30 to 90 minute game supports solo play and has the player building a gang of heroes from diverse notable characters you probably know very well from the popular Lord of the Rings film and novels by R.R Tolkien. You have a chance to build decks from the four spheres of spirit, leadership, lore and tactics. Take control of the most powerful artifacts and characters available in middle-earth and coordinate your heroes to face the terrible fiends seeking destruction of Middle-Earth. 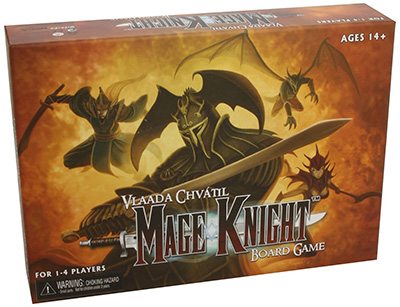 An award winning board game created by Dirk Henn, the game is all about conquest and epic exploration blending intrigue, sword clashes and character development to give any solo player the ultimate unique gaming thrill in two hours. In the mysterious Atlantean you’ll be conquering lands, taking charge of history and creating legends. 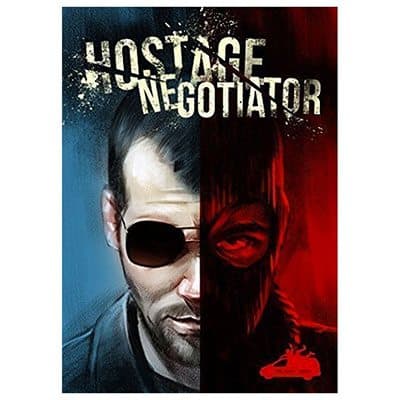 In this solo board game you have the chance as the law enforcement agent to negotiate hostage release from a dangerous figure that’ll do anything to have their demands met. Every turn the negotiator takes is a conversation with the hostage taker. Roll of dice and playing cards boost conversation points, diffuse threat levels and have the hostages released.  Cards purchased are used in the next turn as you mull over the different ways to victory bearing in mind that the hostage taker is unpredictable. 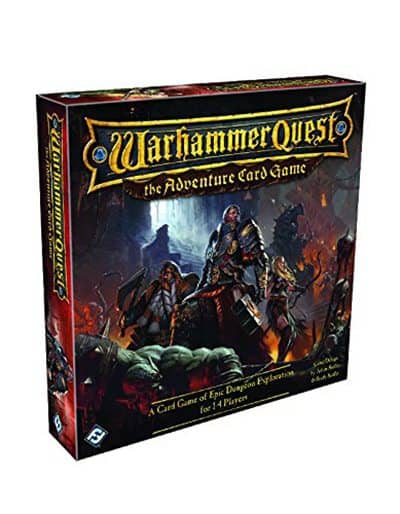 This cooperative game founded on the popular Warhammer Quest: Dungeon Crawl allows you to confront the ever changing subterranean dungeon perils as you battle droves of terrible monsters.  The player takes up the legendary hero role that comes with specific powers and upgrading himself as the hero with treasures and talents. There’re fabulous treasures to be discovered as you go against giant bats, Skaven, Goblins, rats and ghouls among others. The onslaught is relentless but you have to press further if you’re to find the diabolic villain driving the despicable monsters forward.

This is the perfect board game to join up the start of the zombie apocalypse as one of eight heroes. You can play as any of the heroes or one hero after the other in 15 epic campaign scenarios making difficult progression in a highly stimulating way full of strategy until you hit the Dante-like exhilarating finale.

Fit for one or more players, this board game is a wonderful source of solo fun or family entertainment. The deck-building masterpiece involves playing cards atop the deck. To win you’ll need some sensitive strategies to pull through. You have the mandate of the Flip City citizens to renovate and expand the neighborhoods. You must keep the citizens happy without raising the taxes by pushing your luck, building the deck and flipping cards to upgrade.